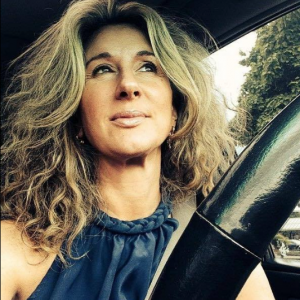 Just how swanky is the world of bestselling chick lit author, Jane Green?

This bestselling chick lit author has been driving a big old truck for over ten years, and it wasn’t new when I bought it. It is a Land Cruiser, which is the truck the Peace Corps drive all over Africa, because they are insanely reliable, and good for around four or five hundred thousand miles (by the way, I don’t really write chick lit anymore, but I am credited with originating a genre, so there it is…).

My car never lets me down, but recently, when I have been a passenger in new cars that friends have bought, I find myself ever so slightly pining for something a little fancier. Every now and then I think, hey, I’m a bestselling chick lit author! I want something swanky and posh! I want a car that has Bluetooth rather than a cassette deck! I want a car that connects to my iphone! I want a car that has auto pilot (I realize on some level I want Knight Rider)!

Would a Jaguar suit a bestselling chick lit author?

I decided it was time to treat myself, so I spent last Saturday at all the local car dealerships, thinking I deserved a luxury car. I started with a Porsche Macan (it felt like a cockpit). I moved on to an Audi, then a Range Rover. I threw in the Jaguar because it was right there, and corrected the salesman who kept calling it “JagWAR.” I said it wasn’t a “JagWAR”, it was a “JAG-ewe-er”, to which he said, essentially, when in America…
I decided not to argue, but frankly, it is not a JagWAR, and probably isn’t much of a JAG-ewe-er, it’s more of a Jag, but things were getting complicated, and I knew he wouldn’t understand about 80’s wide boys driving XJS’s in England, so I left it.
We spent the day driving these spectacular cars up and down the highway. They were fast! And light! And they connected with my iphone! They did things like flash lights if another car was coming too close to the side, and self-correct if you were distracted and veering off to one side.
They were all gorgeous, and I couldn’t decide what would suit me best. My favorite was the Range Rover, although I just kept feeling it was a bit too much of a status car for me. I am not one for flashy designer labels, and it felt a bit like the ultimate designer label.
At the end of the day, I climbed back in my trusty Land Cruiser. I rested my elbow on the rest in the middle, which is exactly the right height for me, and I plugged the cord that runs from the cassette into my iphone so I could play my music in the car. I drove home, and it was comfortable, and cozy, and the nicest drive of the day.
I’m not ready. I may think I deserve a new car, but I realize that not only do I not need one, I don’t even want one. I have at least two hundred and fifty thousand miles to go.
Tags: Author, Book Club, Chick lit 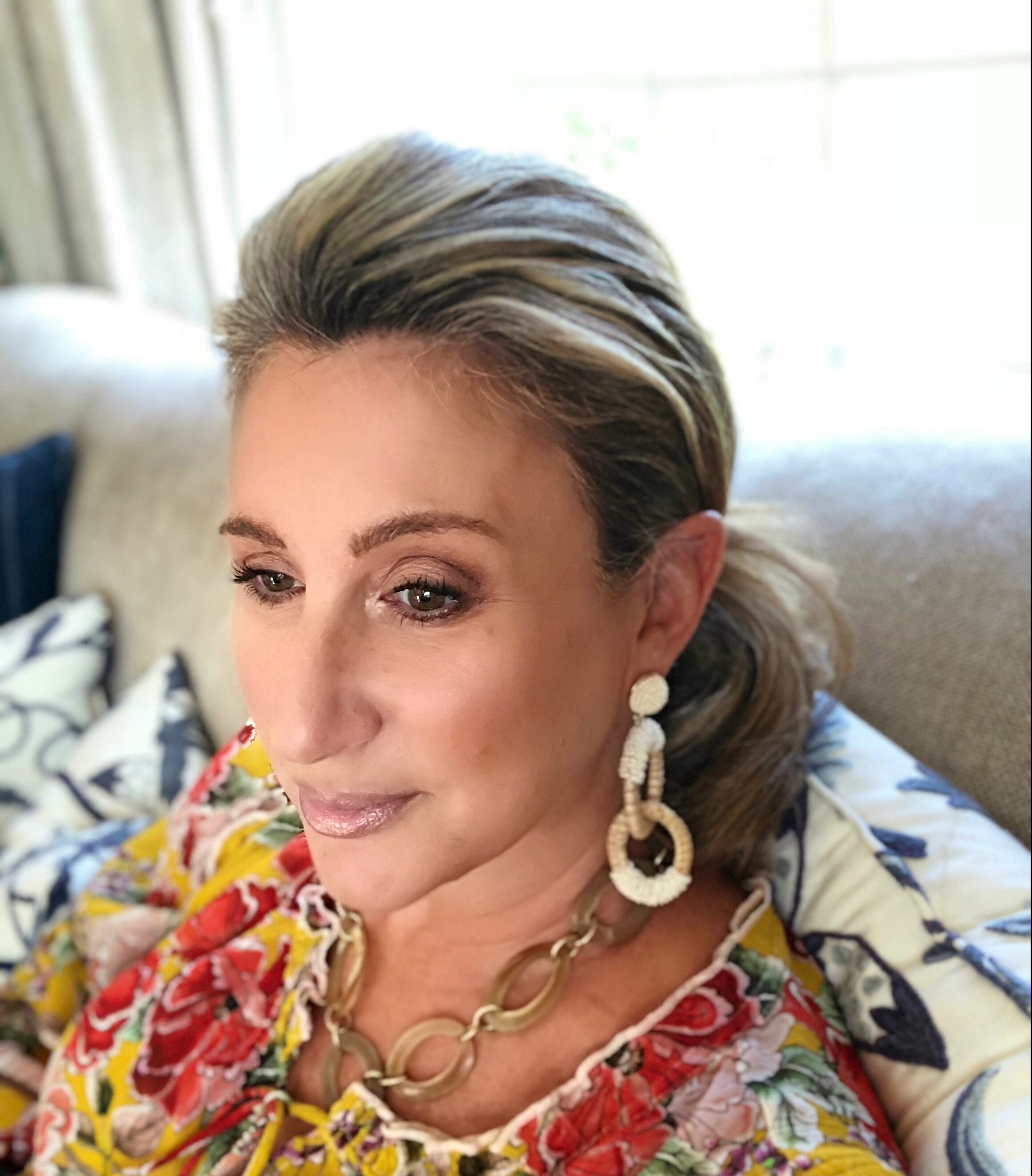 Jane Green is the author of twenty novels, including seventeen New York Times bestsellers. She has over ten million books in print, is published in over 25 languages, and has several books in development for film and tv. Her latest book is The Friends We Keep (June 2019).

The Friends We Keep – Tour Dates!

It’s all happening! Here are my mini book tour dates for The Friends We Keep – and I can’t wait to meet you! I kick off on publishing day, June 4th!!, in Plainville, MA, and I’d love to hear from you on Instagram or Facebook if you plan on meeting me at one of my […]