A little while ago, I had half a novel completed. I had thoroughly enjoyed the first half, but had reached a point where I had absolutely no idea what was going to happen next, and then life got in the way, and it started to feel more and more difficult to sit down and write.

I kept coming up with excuses. My life was so busy! There were columns for The Lady that needed to be written! The house was too cold to get out of bed! My hair was the wrong colour! Clearly, my excuses were no longer working, and I needed to make a change.

Years ago, before I started writing, I thought that my muse would strike on a daily basis. I imagined writing to be the most deeply romantic of professions, presuming I would leap out of bed from time to time, inspired, spending the rest of the night huddled in front of my computer, typing furiously as the words flowed through my fingertips.

There are, admittedly, some days like this, but after twenty three years of writing novels, they are few and far between. Also, it has never happened at night, probably because I like my bed far too much to leave it for anything other than a couple of barking dogs who some children have forgotten to lock inside for the night, and even then, I tend to lie there for at least ten minutes, praying that they will miraculously shut up all by themselves. I do keep a notebook next to my bed, just in case brilliance does strike, but usually, when I read it in the cold light of day, it is nonsensical. Truly. The kind of gobbledegook you can only write when you are actually still half-asleep.

What I have learned, after all these years, is that the only way a novel gets written, even when (perhaps especially when) you feel stuck, is to sit down and write it. And so, a few weeks ago I left my house every morning, drove to my office, left my phone (the distraction to end all distractions) in the car, and wrote.

I wrote even when I had no idea what I wanted to say. I wrote when I thought my characters had run out of steam. I wrote because writing is my job, and couldn’t procrastinate any longer, and I needed to feel the high of having written, rather than the constant guilt at putting it off.

And, as always, the magic happened. The characters woke up, as did I. Their lives got busy, and it became a pleasure, coming in to the office every day, looking forward to seeing what they would do next.

Towards the end, I started tearing up, which is when I know I have something good. When I get emotional at something my characters are going through, I know my readers will too, and last Friday, when I finally typed The End, I felt enormously proud of myself for finishing my twentieth novel, even when, at times, it felt like I didn’t know what to say.

Of course, the work is only beginning now. I am taking a week away from the manuscript so I can return with slightly fresher eyes, and then the edits will begin. I will read through and check the rhythm of the words, build up one of the characters, move a dramatic plot point to earlier in the book.

But I am almost there, and the having written, even after twenty novels, is just as sweet today as it was all those years ago. 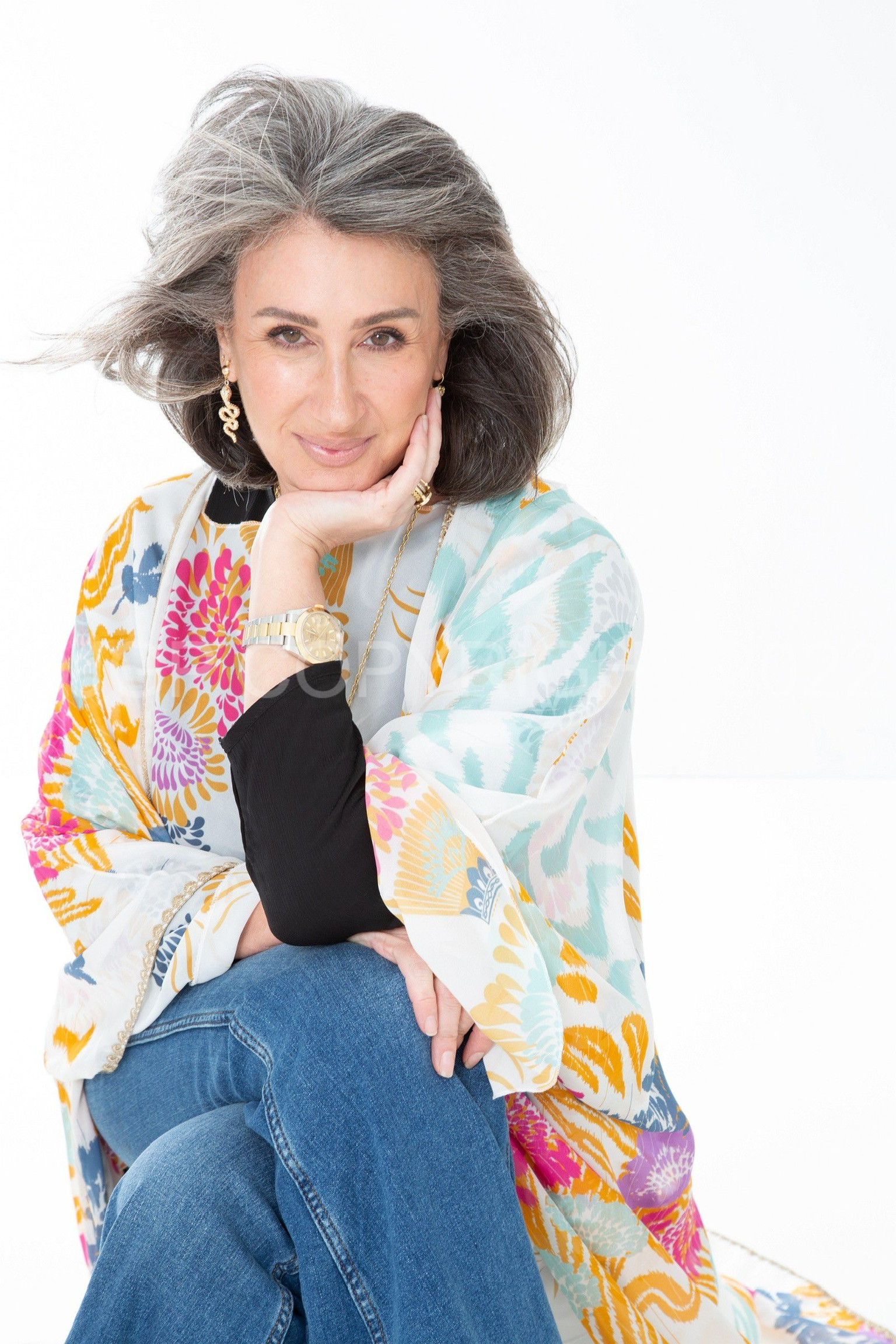